AN ALL GIRL PNW BAND

An all-girl band from the Pacific Northwest, The Sleepy Haunts first met while students at School of Rock. They hit it off as friends and later as bandmates with their band. The Sleepy Haunts is made up of vocal/bassist Gillian McMahon and drummer Elizabeth Dupuis. Gillian is currently a freshman at University of Washington while Elizabeth is finishing up highschool as a senior in Tualatin. Despite splitting their time between two states-- they still manage to take time for each other. Their duet album, Queendom, was released during quarantine after months of at-home recording and socially distanced hang out sessions. Composed of works written during and before the pandemic, they hope that their album speaks to the experiences of teen girls everywhere. 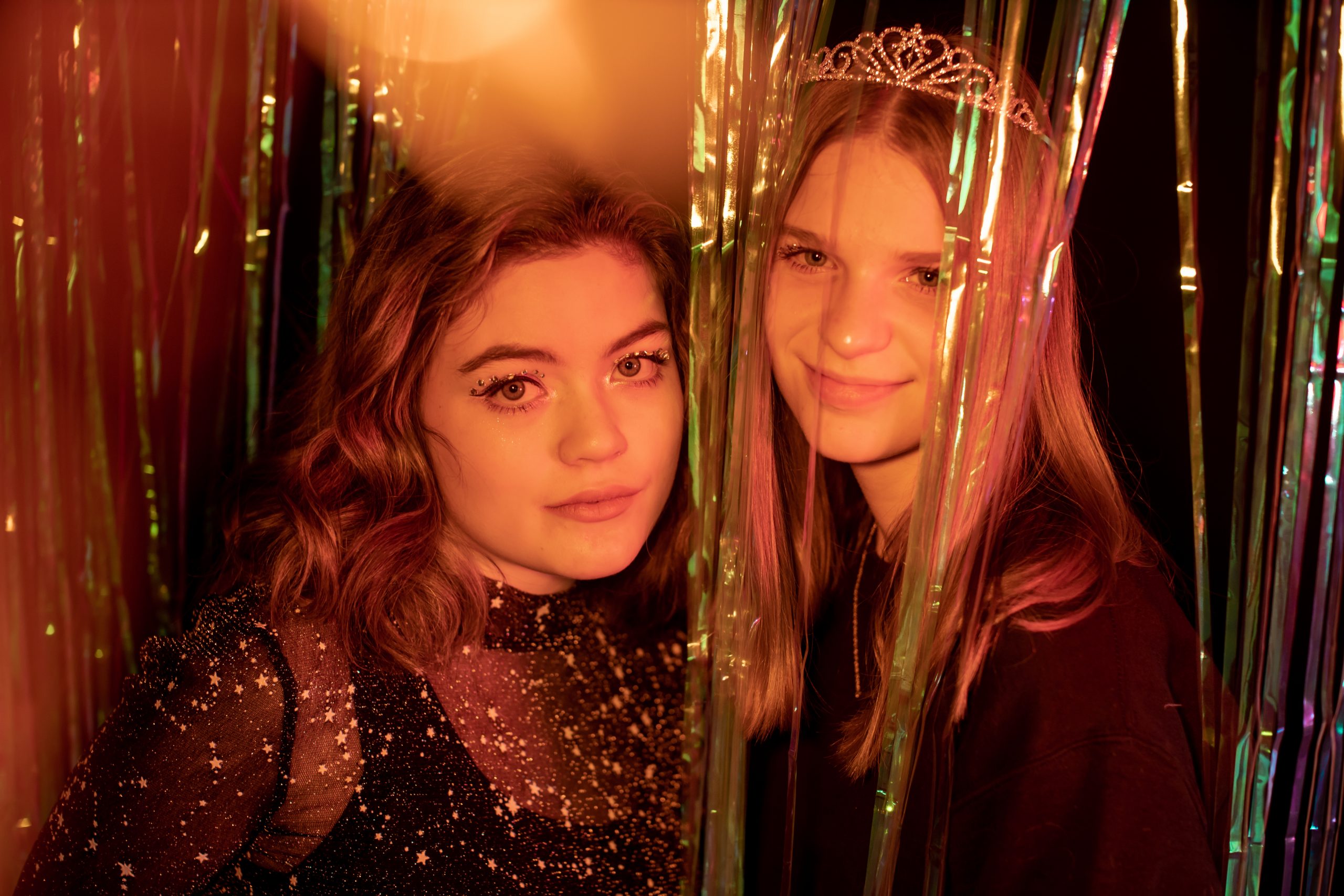